So, the other day I was thinking about packing stuff and what I was going to drag along with me on a short trip and came across my omnibounce. I thought it’s quite a pain in the … when it has to go in my bag. I had some A4 folders I had bought for a next mini softbox but I figured I could make a nice foldable omnibounce out of this stuff. So after some heavy origami I ended up with this concept which works pretty well. I started out thinking I could do something like the way a shopper bag folds but that would need some gluing and this stuff just won’t glue. After some toying around with paper sheets I made this one. I am working on a V2 which will be able to hold a gel as well. Template is here, it’s for a 70×45 flash head but you can scale it down when printing or . Check out the images for more details. 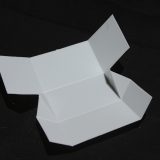 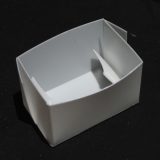 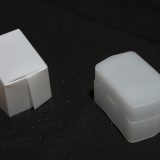 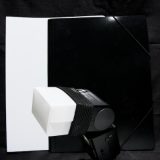 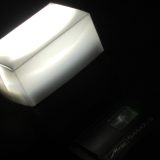 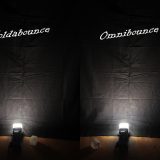 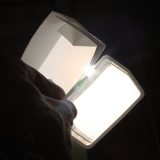