In summer The Hague turns into festival city. One of them is parkpop, which is a free festival in “het Zuiderpark”. When I found out Juliette Lewis was gonna play there I decide to go this year, I’ve been sort of a fan of her ever since I saw Cape Fear on video. That was actually quite some time ago. A couple of years ago I heard she was doing less acting and more music, decided to check it out and I really enjoy her energy. Also watched Danko Jones, which was also very good but less interesting to take pics of since he sings and plays the guitar so mainly has one pose for the most part of the show. Seen some other stuff as well but not that interesting. 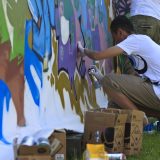 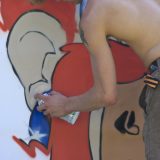 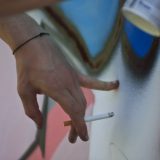 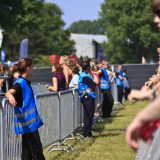 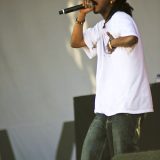 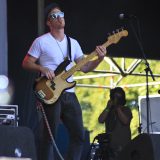 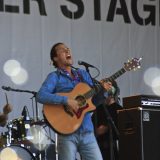 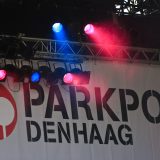 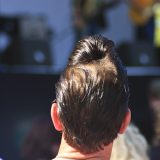 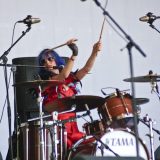 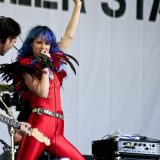 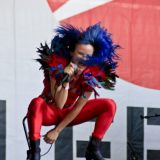 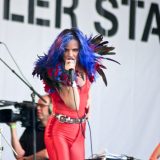 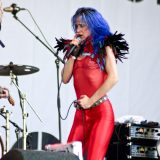 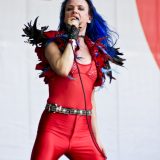 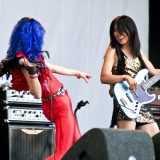 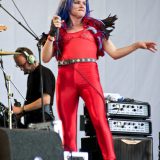 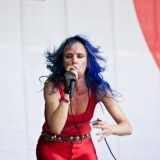 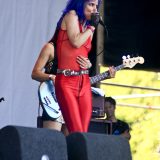 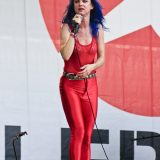 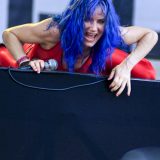 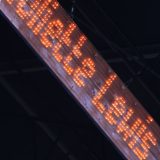 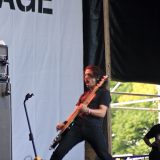 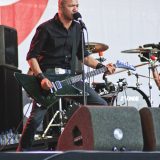 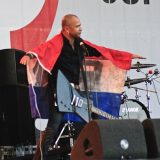 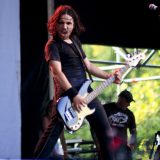 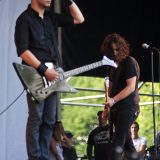 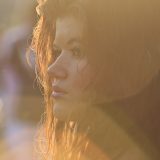 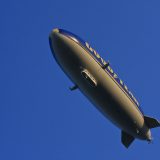