Hey everyone! Happy new year to start this post with off course!
This year I had hoped to shoot some fireworks but again, same as last year and the year before… it was foggy 🙁 Still got some funky shots though but didn’t take much time to go out and shoot, just shot through the window. Couple of days before Christmas we had a little snow, I also included some of the shots I took at work and from my roof.
2007 brought various things for me, most important being the birth of my son (yesyes, corny, I know… but it’s true), starting up my own little company and getting into the whole strobist thing.
Bloggingwise… I finally got this site up and running with wordpress cms so the blogging would be easier and in the process get the layout done. I’d say in 2007 urban-exploring.com got the way I thought it should be when I bought it in 2005. In 2005 and 2006 it was way too static. I also set up (or actually coded) the gallery software to a point that I liked. For the website I still have stuff I’d like to do with the site but nothing that needs immediate attention. (enclosing the exif in the gallery would be one) If I check the list of posts I see it’s bigger than I thought, somewhat over 30. And there’s still some stuff to process from 2007 so some more “backwards blogging” will follow :P. The list of 2007:
Paris
Cadzand
Strobist meetup
Simon Keats & Kees Tabak @ weareallphotographersnow – 013 Tilburg
Tour & Taxis Trainstation
Flash diy gadgets: grids, spigot and barndoors
Catacombs in Paris
What’s in your… ehm… my bag?
Another gallery mod
Strobist Lighting 102: Position
Radio Kootwijk (Main Building / A)
Rosco Gels / Colour correction filters / Strobist gel pack available!
Webshop
Piaggio Avanti P180
Volkswagen Meet
Strobist challenge: Macro
photos that inspire
Links
Contact
Guestbook
About
Metz umbrella holder
Flugsicherung Langen
Papierfabrik Phrix
DIY lighttent
Flugfeld Frankurt
Hangar Eschborn
WPDtree
WordPress
Google analytics plugin for WordPress
Blank WordPress templates online
Suckerfish Hoverlightbox Redux
D13Gallery

Hoping to get some more true urban exploring done in 2008 but the way my calendar is looking right now… well, you can always try. First photography event is scheduled, March 8th will be the first dutch strobist meet.
Well, that’s it for now, have a great 2008! 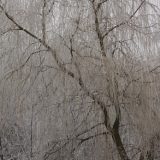 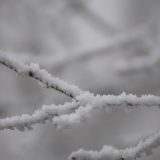 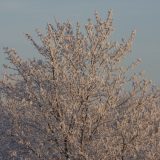 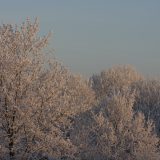 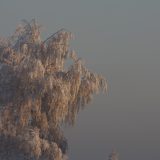 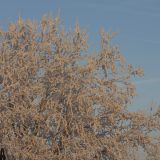 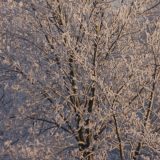 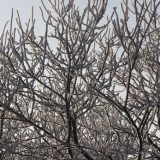 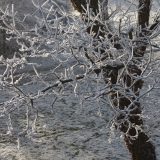 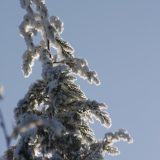 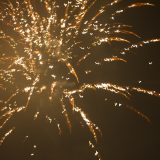 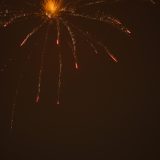 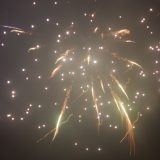 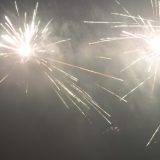 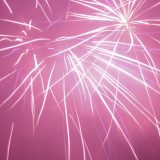 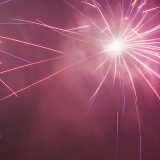 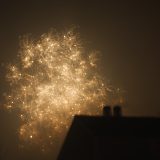 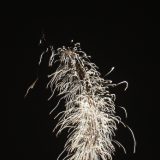